(25 May 2021, Hong Kong) – Green Monday’s dedication to advocating healthy and sustainable diets echoes with Great Eagle’s vision on sustainable development. This thus leads to closer strategic partnership between the two to launch various green projects in the hope of promoting a net-zero and sustainable built future.

In addition, Great Eagle has started the advocacy at corporate level by promoting “go green one day per week” and has provided plant-based foods at staff canteens of the Group’s hotels to further the profound impact to their staff.

Dr. Lo Ka Shui, Chairman and Managing Director of Great Eagle Holdings Limited, said, “This year, Great Eagle has formed an impactful and strategic partnership with Green Monday. Apart from investing in Green Monday Holdings, the Group strives to introduce plant-based diets to the community by mobilising the new menu launch at our Michelin-starred Chinese restaurants. By leading the diet change, we can create constructive influence, hoping to alleviate some of the world’s most pressing issues such as climate change and food insecurity, and tackle the sustainability challenges together.”

Mr David Yeung, Founder and CEO of Green Monday Group, commented, “Great Eagle has been continuously supporting our mission, development and events since our early days. We now collaborate with their 4 fine-dining Chinese restaurants to launch a series of vegetarian menus showcasing OmniPork. Apart from innovative ingredients, chef’s creativity is just as crucial. Their elevated interpretations go beyond taste and traditions of Cantonese cuisine and deliver an unparalleled green dining experience. So much so that these Chinese restaurants represent the epitomes of plant-based cuisine of its kind.” 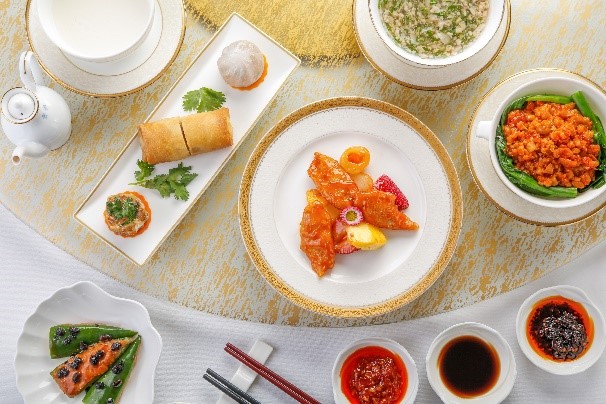 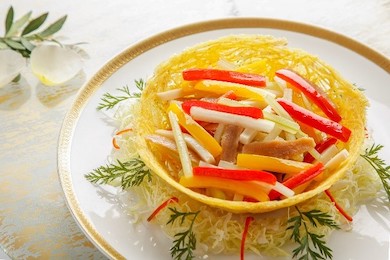 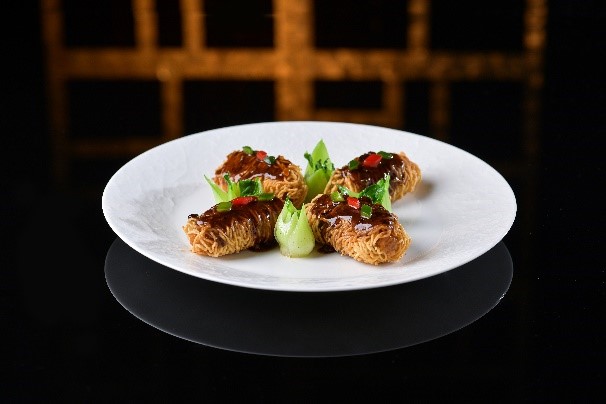 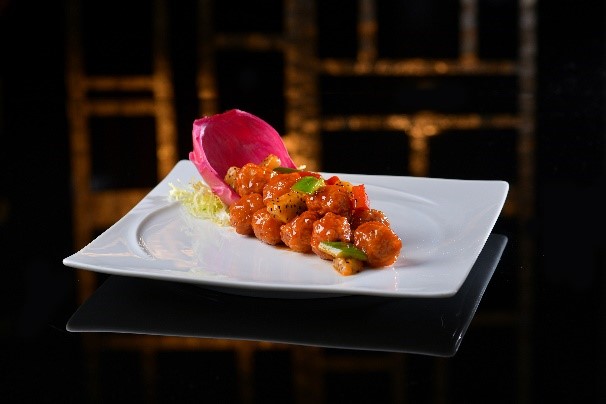 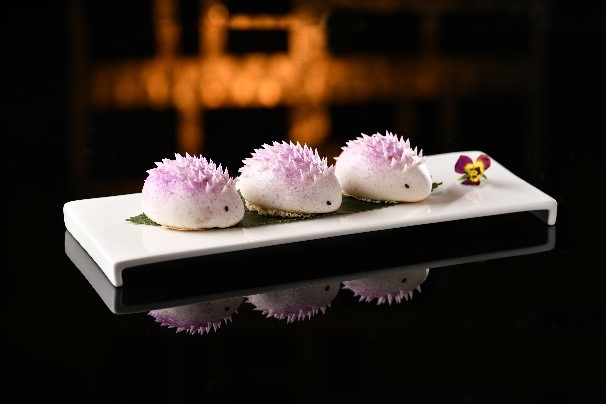 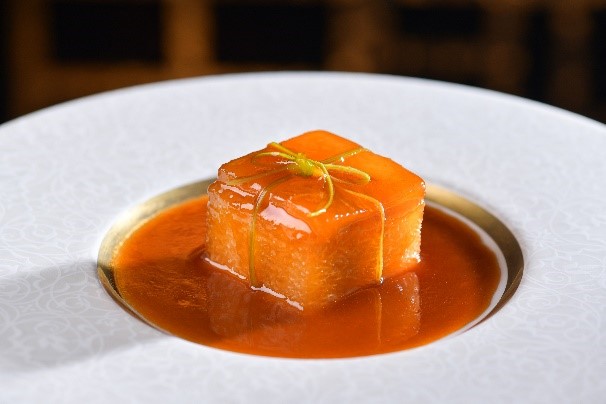 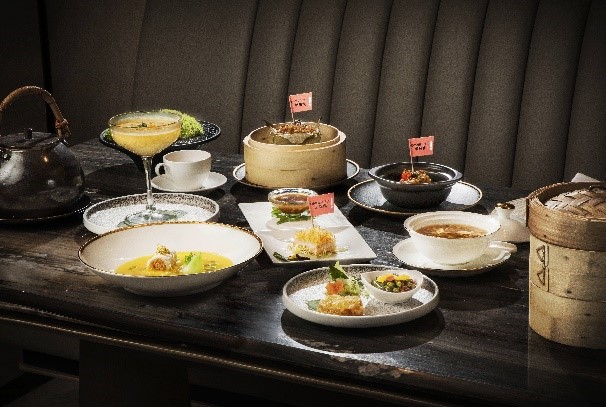 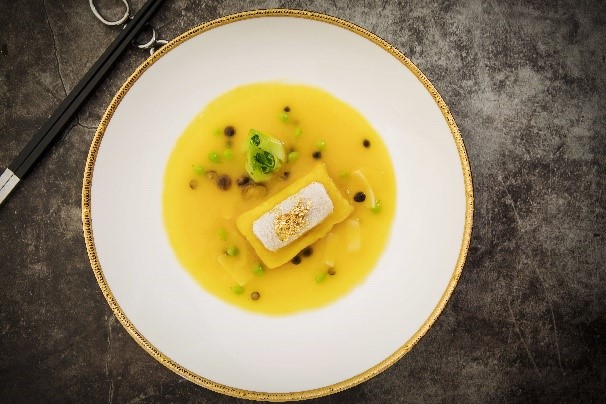 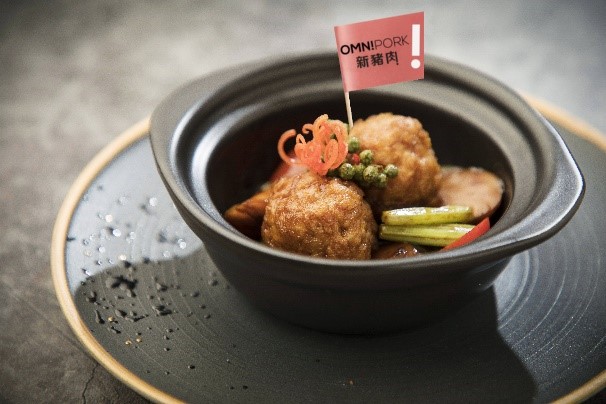 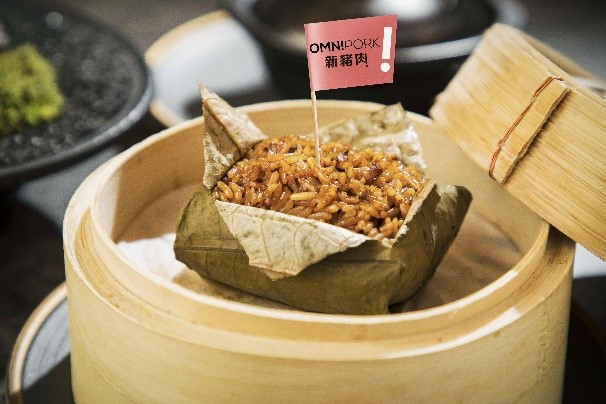 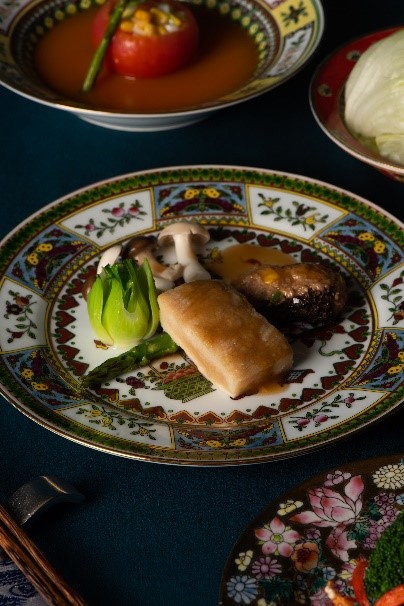 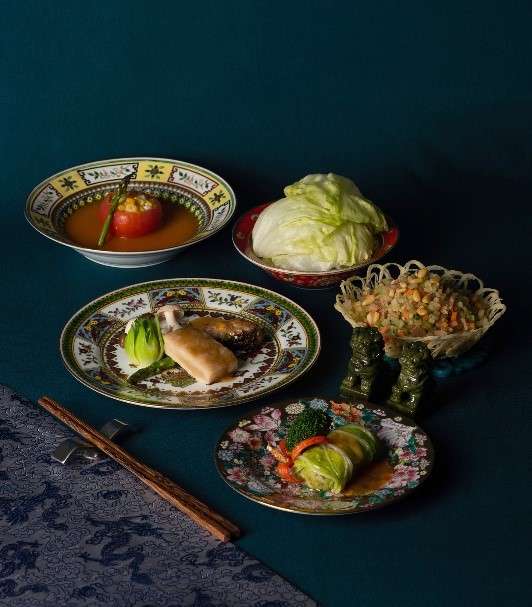 * All menus are subject to 10% service charge